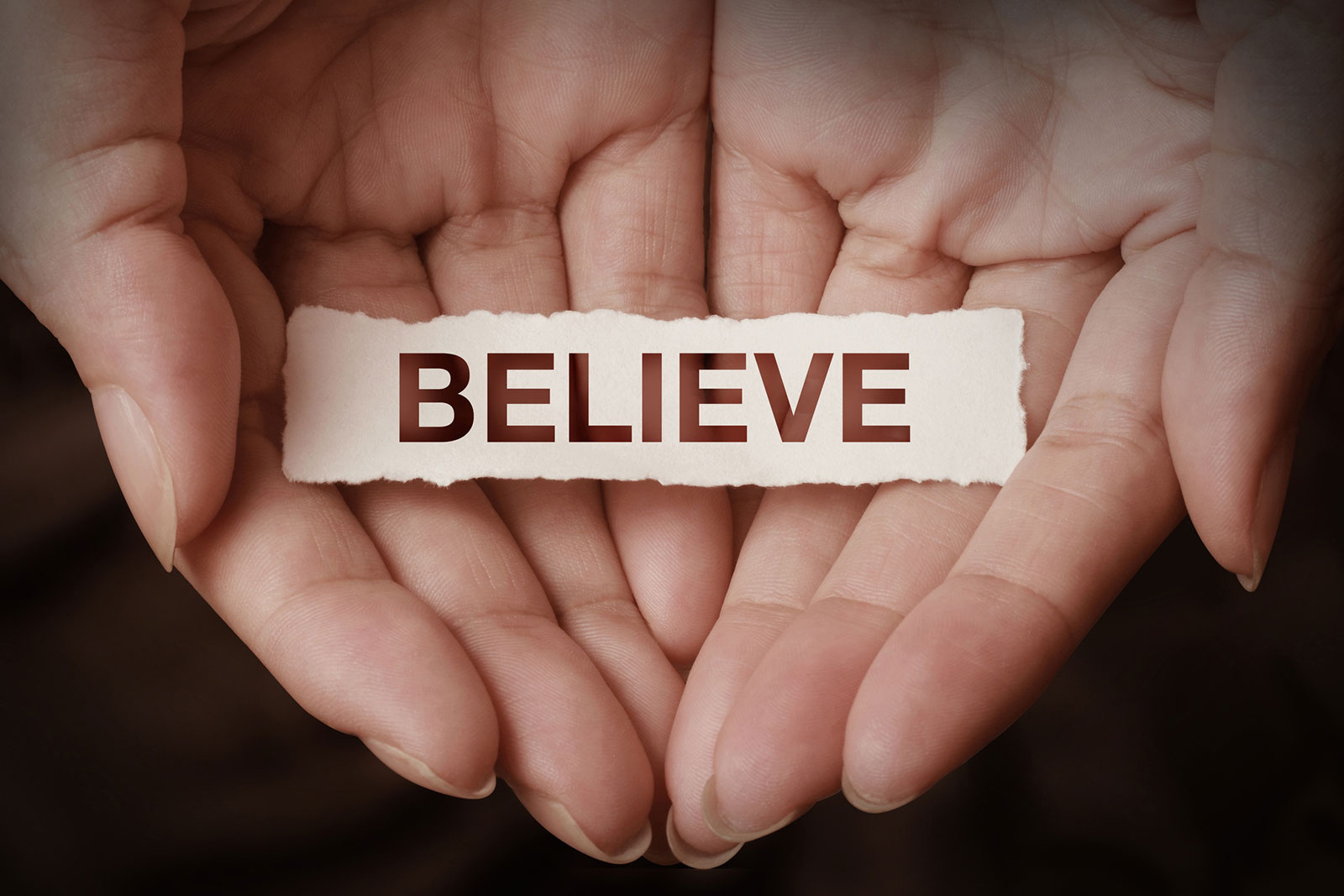 These are capable prominent people of the past and present

Beethoven was deaf when he composed the 9th Symphony.

Jim Carrey is an actor/comedian who has depression

Tom Cruise is an actor who is dyslexic, which is a learning disability.

Judy Garland, who was an actress and singer, had depression.

Mary Tyler Moore was a popular actress who had diabetes.

Franklin D. Roosevelt, former President of the U.S., was confined to a wheelchair from polio.

Stevie Wonder is a popular song artist who has been blind since birth.

Oprah Winfrey is an actress and T.V. personality who has an eating disorder.

The future belongs to those who believe in the beauty of the dream.” – Eleanor Roosevelt 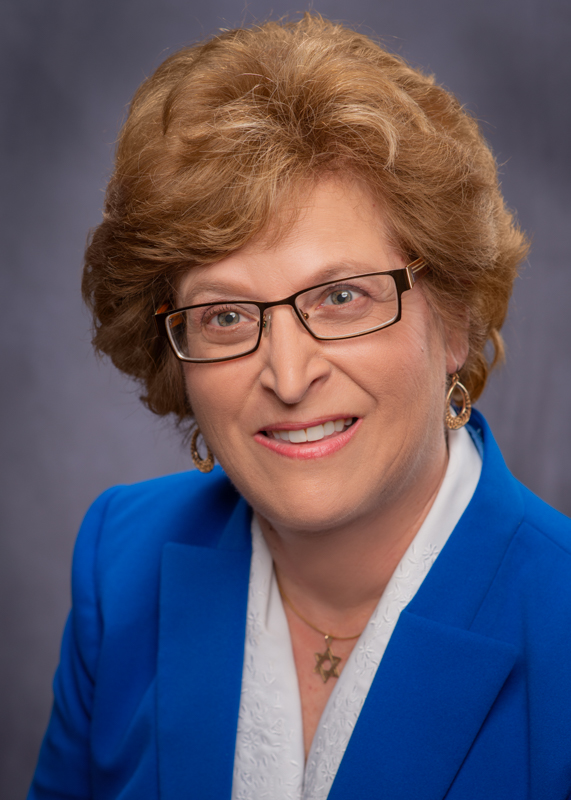 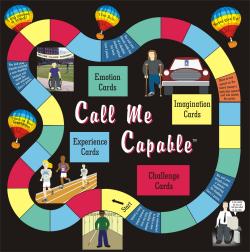