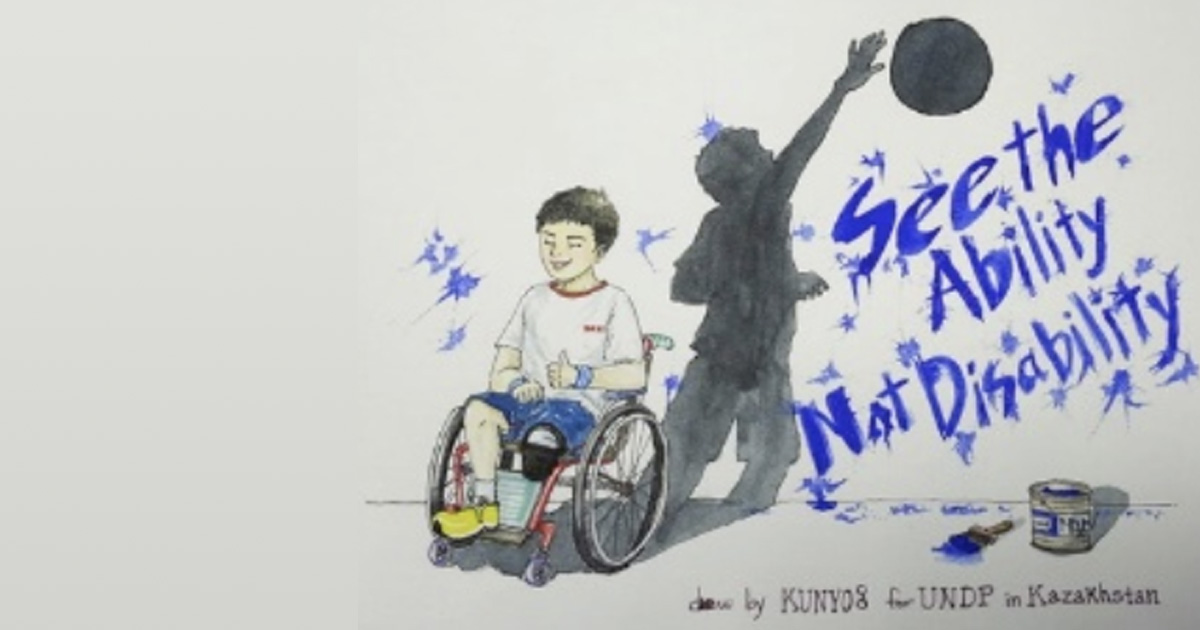 My contribution to the HMA Today August, 2022 newsletter.
HHMA Today is affiliated with the Health Ministries Association, Inc

Even though the Americans with Disability Act of 1990 made many changes for the better for people with disabilities by prohibiting discrimination of people with limitations from public accommodations, transportation, and employment, it is impossible to legislate changes of peoples’ attitudes. General attitudes of excluding those with challenges from various activities and places occurs due to fear and lack of awareness of the various types of disabilities.

Many individuals are fearful of what to say to someone that has disabilities because they feel that don’t know what to say and how to act.

Misconceptions of disabilities cause people to be afraid that they might eventually acquire various limitations or challenges they don’t know about. Exclusion of may happen because people tend to mostly include people that they are more comfortable being around, such as women just including women in a group. And sometimes people are not open to change and learning new things, or accepting different types of people, including those who are “different.”

It is sad for people with disabilities to be excluded because people avoid what they don’t know. Anxiety of involving those with learning, physical, or emotional disabilities is due to a lack of knowledge and understanding of the different types of challenges faced. It is also sometimes due to people not realizing that those with disabilities have very real capabilities, passions and desires too. It is important to realize that we all have varying capabilities.

We all need to realize that we all are more similar than different.

We can begin by finding topics of interest, passions, and perspectives towards family, nutrition, faith, spirituality, and more. People can begin to relate better to each other instead of excluding one another when we work at sharing.

By including people of all ages with challenges in various activities, people will expand upon their own comfort zone. Thus, getting the entire faith community involved in various projects with different age groups of people with disabilities is important in order for people to realize that including people of all ages and with various ailments is heartening and rewarding. People with and without disabilities could volunteer together to enhance a faith-based activity of visiting senior residences to read to seniors. Another possibility would be to work together on a faith-based service project of bringing and passing out meals to a shelter for the homeless. There are a multitude of opportunities for inclusion, even as simple as sitting next to each other in the sanctuary and sharing the song book.

“Love thy neighbor as thyself,” means to me, and others, to respect each other for their differences and similarities. Thus, inclusion is more possible by knowing andrealizing that we are all children of God.

I agree that, “Attitude is a little thing that makes a big difference,” as Winston Churchill said. I also believe that it is easier than we think it is to change our attitudes in order to become more inclusive of others, especially in our faith communities.

Check out the entire newsletter here.